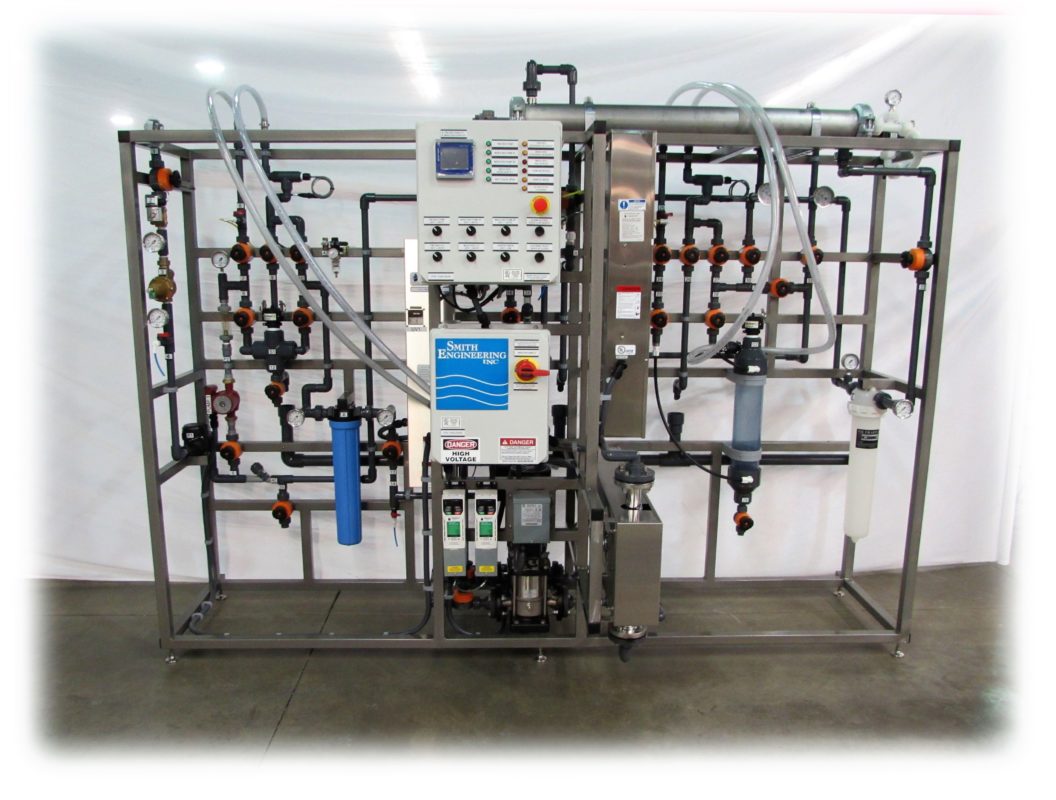 Last Spring Smith Engineering was awarded a contract to design, build and install a purified water treatment system in support of Abbott Laboratories Vascular Products manufacturing facility in Coyol, Costa Rica.  With the help of our Central American affiliate Aquametric, the project, including a 1000-foot distribution piping system has been completed on time and under budget.

When piping materials became unavailable from one of Smith’s suppliers, the distribution piping was quickly redesigned using an alternate vendor.  This change was seamless to Abbott and did not delay the project.

Smith Engineering enjoys a significant amount of Caribbean and Central American customers.  Our service staff is very capable of supporting these installations from our home base in Chaska, MN.

Next post
EQUIPMENT TECHNICIAN JOB OPENING
Manage Cookie Consent
To provide the best experiences, we use technologies like cookies to store and/or access device information. Consenting to these technologies will allow us to process data such as browsing behavior or unique IDs on this site. Not consenting or withdrawing consent, may adversely affect certain features and functions.
Manage options Manage services Manage vendors Read more about these purposes
View preferences
{title} {title} {title}