Smith Employee Rides Out Hurricane Irma in the Caribbean!

Smith Engineering employee, Jonathan Bistodeau, rode out Hurricane Irma in the Caribbean! Jonathan was in the city of Santo Domingo during Hurricane Irma’s wrath. Santo Domingo is the capital and largest city in the Dominican Republic. It is the site of the “the Americas” first university, cathedral, castle, monastery, and fortress. It also houses the country’s most important industries. Jonathan was there to startup a new 1 GPM Reverse Osmosis System and a 10 GPM D.I. distribution loop for a Smith customer located in the Dominican Republic. Jonathan’s job turned into a unique lifetime experience.

Jonathan arrived on Tuesday, September 5th. The weather could not have been more beautiful – sunny, ninety degrees, humid with a light breeze. See picture taken Tuesday evening, September 5th.  Wednesday, September 6th, the weather was still beautiful as the day began but by evening the wind picked up to around 20 mph. Irma could be seen out in the distance from the 10th floor of the hotel located across the street from the ocean.  Jonathan stated that the energy of the city slowed down on Wednesday, there was an intense calmness. The city put out sand bags. At the job site, employees tested emergency backup generators and anchored them to concrete slabs. Jonathan was still able to put in a full day’s work on Wednesday even with the impending hurricane.

Thursday morning, Jonathan was told not to leave the hotel. The hotel was the safest place to be; in fact, guests from resorts on the East Coast and Northern Shore were bused to Jonathan’s hotel for safety. The entire city of Santo Domingo was shut down. The local police were arresting those that disobeyed the order.  The winds sustained the entire day around 60 mph and the rain came in waves. Santa Domingo location was only 80 miles from the eye of the hurricane. Irma, itself, was 400 to 500 miles in diameter and moved at a slow pace around 13 mph.

Friday proved to be a very long day for Jonathan. The storm had passed but he had to make his way home. He was at the job site in the morning and on a plane in the afternoon. The flight was very turbulent and what should have been a 3½-hour flight turned into a 5-hour flight as their course was rerouted around the storm. This caused delays at his connecting flight in Atlanta. Eventually, Jonathan made it back to Minneapolis.

When asked what was the scariest thing, Jonathan replied, “the bacteria in the water and trying not to get sick!” He clearly was not intimidated by Irma.

Check out some of the photos Jonathan took including the controversial tomb of Christopher Columbus called the Columbus Lighthouse. 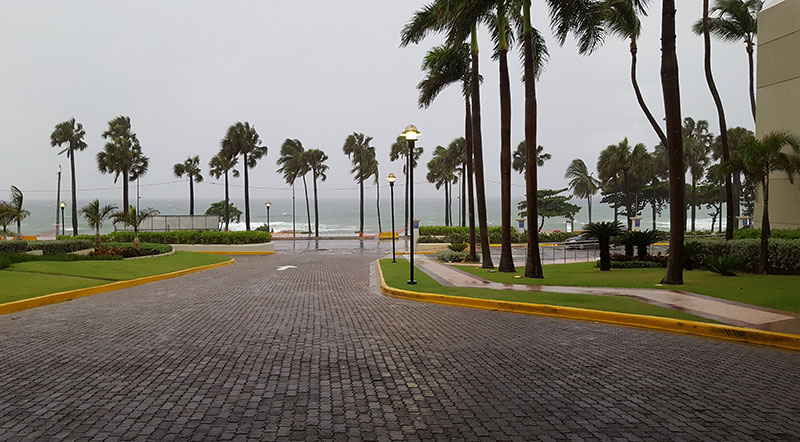 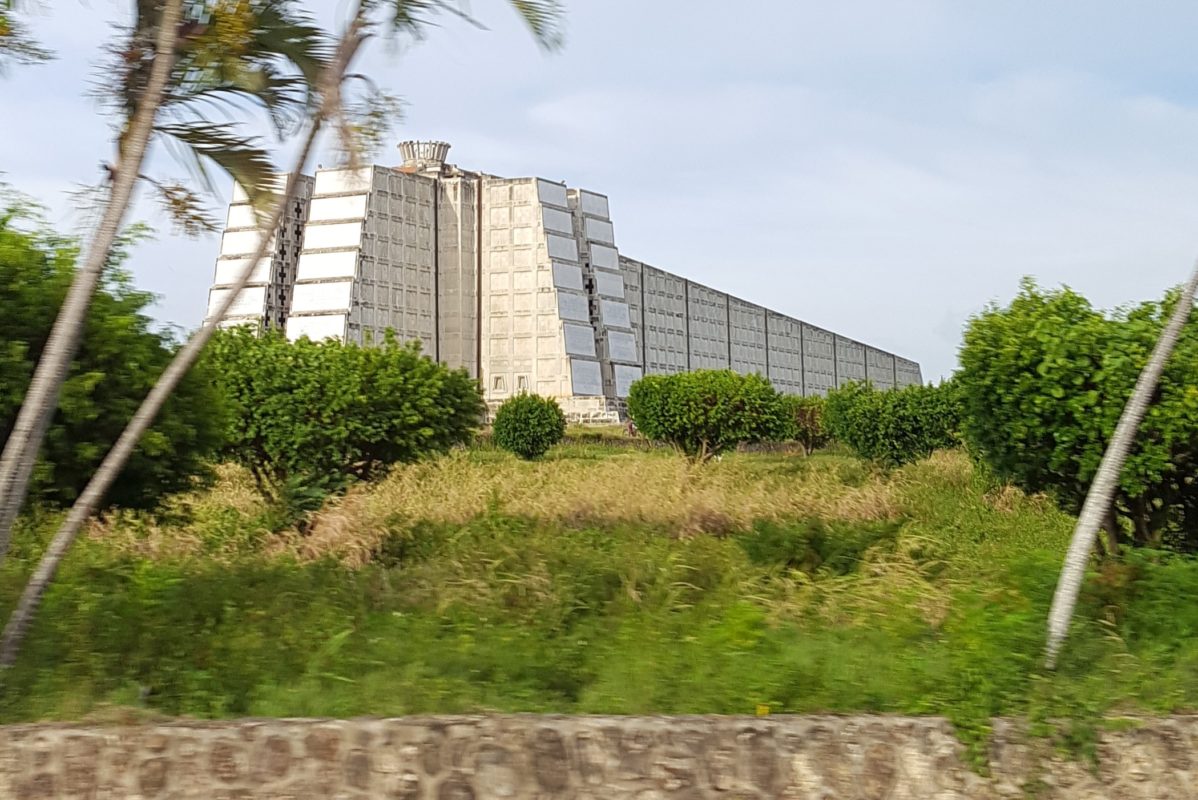 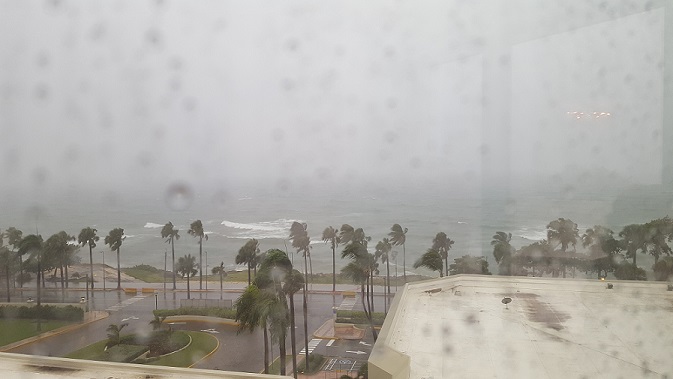 Join Us at The Cleanroom Qualification and Water System Design Conference