Meet the new faces at Smith!

In Employee, featured
By Clint 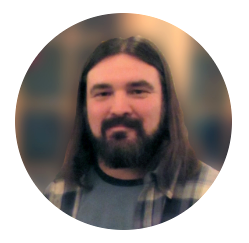 Daniel Hughes is a welcome addition to our DI Route Service. He is originally from Poteau, Oklahoma and graduated from Oklahoma State University. He lives in Chaska with girlfriend, Nicole. 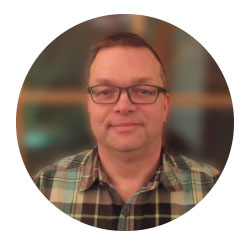 Service Technician, Charlie Bloomberg, adds more experience to our skilled Service Team. Charlie lives in St. Michael, Minnesota but graduated from Smith’s home base, Chaska. He went to trade school and is OSHA 30 Certified and has a Minnesota State PLT Power Limited License.

Charlie enjoys hunting, outdoors, fishing, and bingo. He also loves to cook and BBQ. But his favorite pastime is spending time at his Tiny House that he built himself south of Garrison off of Mille Lacs on Wigwam Bay. 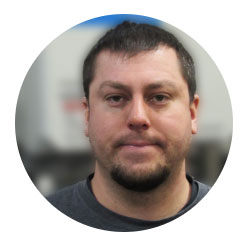 The bustling Build Department is happy to have Joey Reinke as their newest Build Technician. He has an associates of Applied Science degree in Marine/Motorsports.

Joey lives in Mayer, Minnesota with his wife, Meagan and step-daughter, Hailey. The family has a Jack Russel mix named Bella.

Joey enjoys spending time with family up at a family cabin.  He also likes hunting, fishing, snowmobiling, off roading, kayaking, pond hockey and is in a volleyball league.

His interests entail working on small engines/vehicles and doing various projects on his house including landscaping and many other DIY projects. 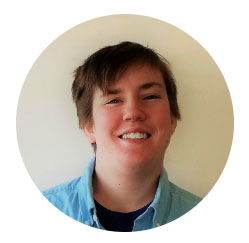 Our most recent new face, McKenzie Dombrow, joins our Service Department as a Service Technician. McKenzie lives in Minneapolis but comes from sunny Navarre, Florida where her mom and sister still live.
McKenzie has a cat named Oliver and loves to cook!

Next post
Decontamination Consumables During A Pandemic
Manage Cookie Consent
To provide the best experiences, we use technologies like cookies to store and/or access device information. Consenting to these technologies will allow us to process data such as browsing behavior or unique IDs on this site. Not consenting or withdrawing consent, may adversely affect certain features and functions.
Manage options Manage services Manage vendors Read more about these purposes
View preferences
{title} {title} {title}